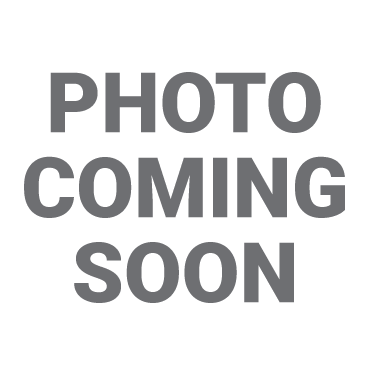 Dr. Emmert has been the owner of McGee Street Animal Hospital since 2001. He is a 1998 graduate of Oklahoma State University and a native Oklahoman. In 2006, he was named Oklahoma’s Young Veterinarian of the Year.

In 2009, he became the first veterinarian in Oklahoma to become a Certified Canine Rehabilitation Practitioner. He is married to Jennifer and has a daughter, Ryan and a son, Benjamin. Outside of his veterinary medicine, he enjoys snow skiing, working and playing outdoors, and watching his kids play volleyball and basketball.

It is our honor to offer the highest level of veterinary care to the pets and families of Norman, OK and surrounding communities. We are committed to providing compassionate, comprehensive services to give your pet as many happy, healthy years with you as possible.